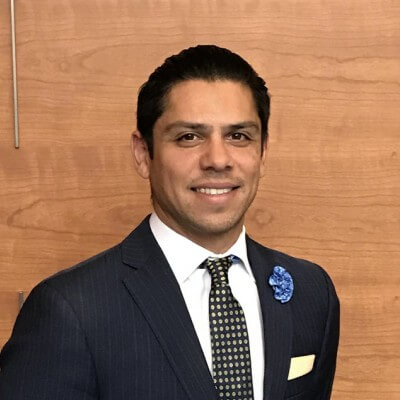 A native of Tijuana, Mexico, Fierro was most recently a Principal at D&P Creative Strategies where he advocated on tech, telecom, energy, fintech, and higher education policies while advising clients with their third-party engagement. Prior to his work at D&P, Fierro served as Vice President of Solidarity Strategies during the 2012 election cycle and worked with labor, environmental, and women's organizations to engage and educate their members.

In addition, Fierro spent some time teaching in a K-12 environment in Washington, DC, and San Diego, CA. Prior to that, he was a Graduate Fellow at the Congressional Hispanic Caucus Institute, with placements at the World Bank's Civil Society Team in Washington, DC, and the Mexican Senate's Bicameral National Intelligence Committee in Mexico City.