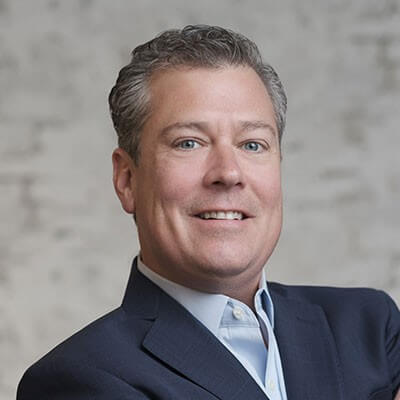 Foulkes was most recently the Vice President of State Government Affairs for the Entertainment Software Association (ESA) where he oversaw all aspects of state and local government affairs on behalf of developers and publishers of video games for video game consoles, personal computers, mobile devices, and the internet.

Prior to his work at ESA, Foulkes held various executive communications and government affairs positions in prominent state and national trade associations, including the Restaurant Association of Maryland, the Direct Marketing Association and the National Restaurant Association. Within each of these organizations he was responsible for a number of high-profile, multi-jurisdictional public affairs campaigns.

After receiving a Bachelor of Arts degree in Political Science from Iona College in New Rochelle, NY, Foulkes began his career on Capitol Hill in the offices of several United States Senators. He is based in BSA’s Washington, DC, office.