In the global market for personal computers, 2010 was a watershed year. For the first time, PC shipments to emerging economies outpaced those to mature markets, 174 million to 173 million. On that score, at least, 2010 might fairly be considered the year in which the world’s emerging economies stopped merely emerging: They have fully arrived. 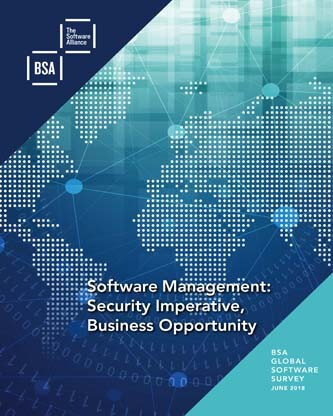 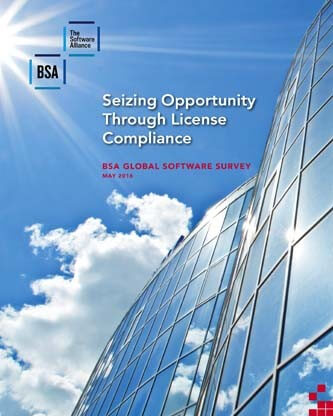 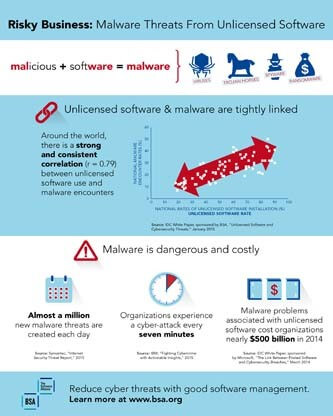