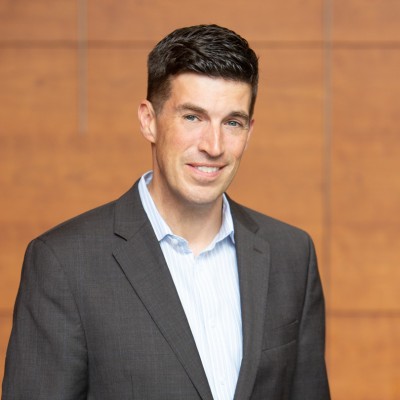 Whitlock was most recently Senior Director for Innovation and Intellectual Property (and, prior to that, Associate General Counsel) in the Office of the US Trade Representative, where he drafted provisions and managed US government deliberations related to several proposed trade agreements. Whitlock also managed teams in World Trade Organization disputes and coordinated US trade policy processes. Previously, Whitlock was an associate at Covington & Burling, LLP where he handled matters related to international trade and IP litigation and advised clients on WTO matters.

Whitlock holds a JD from Georgetown University Law Center in DC and a BA in Comparative Literature (French, German, Japanese) from Columbia University in New York.