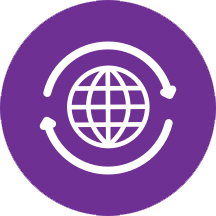 Forward-looking digital trade rules are key to job creation, economic competitiveness, and technological innovation in software, artificial intelligence, smart devices and other emerging technologies. Companies of all sizes and across all sectors — from agriculture and manufacturing to financial services and healthcare — rely on the ability to move data across borders and on smart digital trade policies suited to today’s innovation ecosystem. However, increasingly, some countries are turning to protectionist measures – often disguised as privacy or security restrictions – to hinder international data flows and the ability of foreign firms to conduct business abroad. As a result, an important priority for BSA is promoting international trade by eliminating barriers to global data transfers and securing strong digital trade provisions in bilateral and multilateral consultations.

BSA advocates for smart, modern trade agreements that include 21st century obligations that drive job creation, competitiveness, and innovation. A modern trade agreement must ensure the ability of companies to transfer data across borders, prohibit data localization requirements, protect innovation, support digital government procurement, and foster digital security. BSA advances these and other digital trade priorities by engaging directly with governments around the world on bilateral and multilateral trade discussions.

The US Trade Representative is required by law to issue annually determinations of “those foreign countries that deny adequate and effective protection of intellectual property rights, or deny fair and equitable market access to United States persons that rely upon intellectual property protection.”  (Section 182 of the Trade Act of 1974, as amended by the Omnibus Trade and Competitiveness Act of 1988 and the Uruguay Round Agreements Act (19 U.S.C. § 2242)).

The global software industry, including BSA members, face an increasingly complex and more difficult trade and economic environment, with many countries erecting barriers to emerging business models, such as cross-border data services, that will drive the 21st century economy.

BSA’s submission focuses on two sets of issues: the unacceptable and highly disruptive barriers to market access our members encounter; and the staggering amount of unlicensed software used globally, estimated at over US$52 billion in 2015 (see BSA’s Global Software Survey).

BSA filed its own submission for the sixth year in order to highlight the broad range of issues affecting the software industry globally. The submission, with individual reports on 10 countries and one region of concern, describes BSA members’ challenges in enforcing copyrights, patents, and trade secrets, as well as unfair market access barriers that deny BSA members fair and equitable market access in many of these countries. 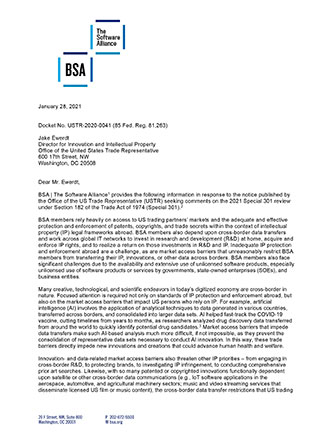 BSA | The Software Alliance provides the following information in response to the notice published by the Office of the US Trade Representative (USTR) seeking comments on the 2021 Special 301 review under Section 182 of the Trade Act of 1974 (Special 301). 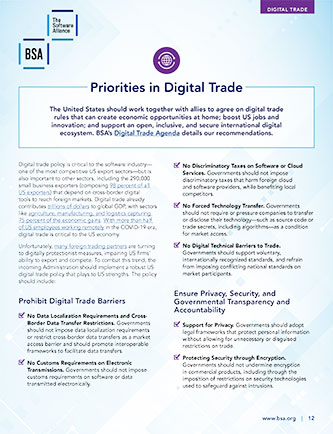 BSA calls on the incoming Administration to work with global allies to agree on digital trade rules that can create economic opportunities at home, boost US jobs and innovation, and support an open, inclusive, and secure international digital ecosystem. 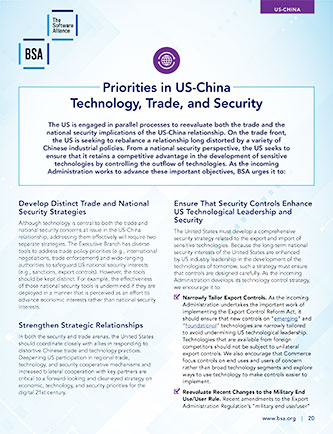 BSA calls on the incoming Administration to reevaluate the trade and national security implications of the US-China relationship, and urges the incoming Administration to develop distinct trade and national security strategies, strengthen strategic relationships with allies, develop a technology control strategy that enhances US technological leadership and security, and strengthen the US innovation base. 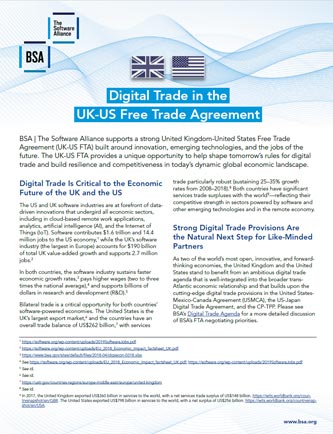 US: Digital Trade in the UK-US Free Trade Agreement 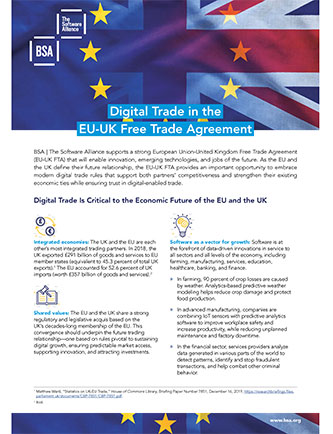 BSA | The Software Alliance supports a strong European Union-United Kingdom Free Trade Agreement (EU-UK FTA) that will enable innovation, emerging technologies, and jobs of the future. As the EU and the UK define their future relationship, the EU-UK FTA provides an important opportunity to embrace modern digital trade rules that support both partners’ competitiveness and strengthen their existing economic ties while ensuring trust in digital-enabled trade.

US: Bringing GSP Into the 21st Century

The Global Data Alliance highlighted the benefits of cross-border data flows to the United Kingdom’s COVID-19 recovery and future economic growth, calling for openness to remain a cornerstone of the country’s trade and wider policy agenda, in evidence submitted to the House of Commons’ International Trade Select Committee. Read more 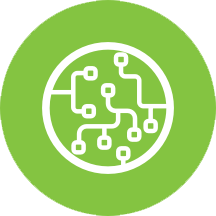 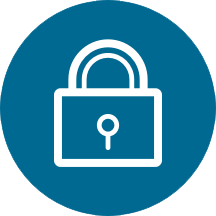 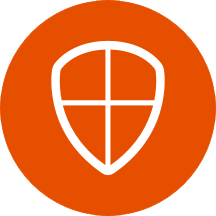 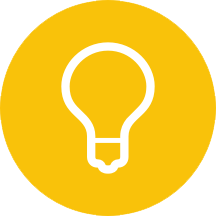 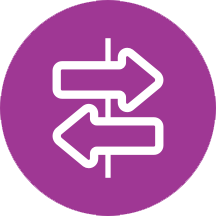 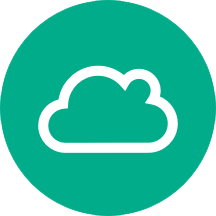 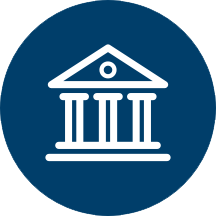