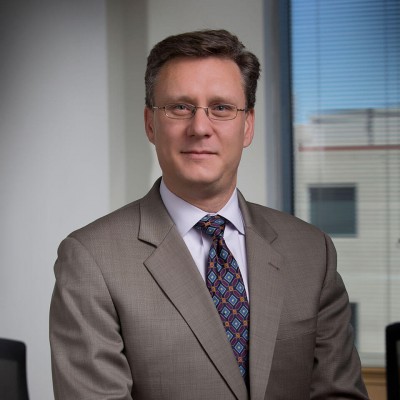 Jared Ragland serves as Senior Director, Policy — APAC at BSA | The Software Alliance. Working with BSA members, he develops BSA’s international strategies to open markets and promote innovation and digital trade in important foreign markets in the Asia-Pacific region, including China, India, Indonesia, Japan, Korea, and Vietnam, among others.

Before joining BSA, Ragland served as the US Patent and Trademark Office (USPTO) Intellectual Property Rights (IPR) Attaché in the Shanghai Consulate General.  Before that, he served as Director in the Office of Intellectual Property and Innovation in the Office of the US Trade Representative.  From September 2005 to November 2007, Ragland served as the Science Policy Advisor to the U.S. Ambassador to APEC in the State Department's Office of Economic Policy in the Bureau of East Asian and Pacific Affairs.