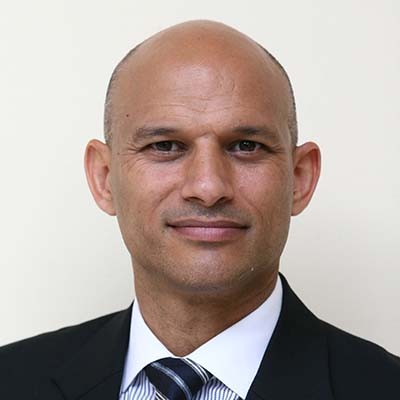 Tarun Sawney has been driving all compliance and enforcement activities in Asia-Pacific (APAC) for BSA since 2001. He has developed a unique expertise in this field and built lasting working relationships with various enforcement and regulatory bodies in APAC. In close consultation with BSA members, he has developed customized compliance solutions on a country-by-country basis across APAC. He has negotiated over five hundred successful settlements with end-user companies that have infringed the use of BSA members’ software, and he has helped drive considerable value to the members.

Prior to joining BSA, Sawney served as the deputy director of APAC for the Motion Picture Association of America (MPAA), where he represented leading Hollywood studios including Sony Pictures, Twentieth Century Fox, Universal Studios, Warner Bros., Paramount and MGM in the anti-piracy space. Sawney holds a Bachelor of Social Science in politics from the University of Hong Kong. He is fluent in Hindi and conversant in Cantonese. Sawney is based in the BSA APAC Regional Office in Singapore.