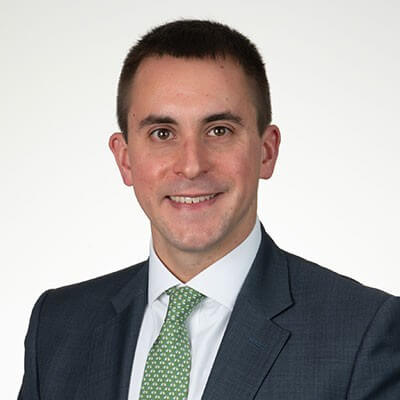 Michael O’Brien is Vice President of Global Public Affairs for BSA | The Software Alliance, where he is responsible for worldwide policy and advocacy communications for the global software industry.

Before joining BSA, O’Brien served as Vice President of Public Affairs and Advocacy for the National Association of Manufacturers, the largest US industrial trade association, where he led winning public affairs campaigns and led the transformation of the NAM’s member mobilization and grassroots programs.

Previously, O’Brien served as Director of Public Affairs for the Association of Equipment Manufacturers (AEM). He started his career as a national political reporter for The Hill newspaper and NBC News.